The Third Infoscape: Michel De Certeau, Gilles Clément, Marco Casagrande and the re-creation of our cities 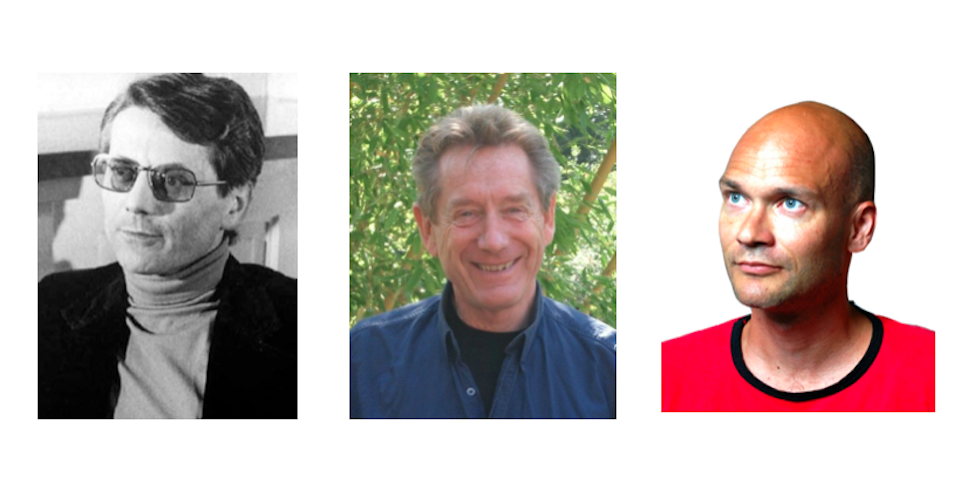 What do Michel De Certeau, Gilles Clément and Marco Casagrande have to do with the idea of Smart Cities? What is the Third Infoscape? How can we grasp the potential revolutionary character of our daily lives, educate our gaze to capture unforeseen opportunities and experience our cities as living beings, to which we all participate and onto which we can all contribute to transformation and change? 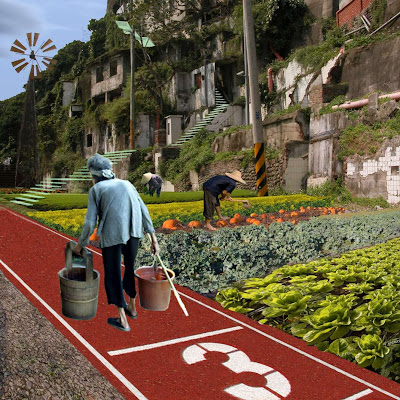 "A suggestion was made that a third generation city might be found in a densified suburb, performing an act of architecture with direct political engagement and anarchy as an architectural mechanism. Questions were asked as to what other cultural forms could provide a stimulating provocation towards densification and what are the limits of optimism in relation to education, environmental justice and equity. It was recognized that density is most a problem in the developing world, and it was proposed that architects were best used to create 'trojan horses' to achieve something covertly which would not otherwise be sanctioned. Finally it was agreed that research and design provide the potential to create the necessary new investment models and types of occupation that support a culture of whole life densification within the body of the city. "
- Eamonn Canniffe reporting on DENSIFY symposium / Manchester School of Architecture

“Developers are true urban editors. They are linked with the city authorities and necessary political powers and they make the urban editing. Architects are in a secondary role – something like the hyenas after the lions have made the kill. Money is a good consultant and the generating force of the developer run urban editing process. This is not urban acupuncture though; it is more like a western-style medical practice.  – operations on the body removing, changing or maintaining parts – or even plastic surgery. (Oh, Shanghai has bigger tits then Taipei.) The body is not necessarily seen as one big organism.” 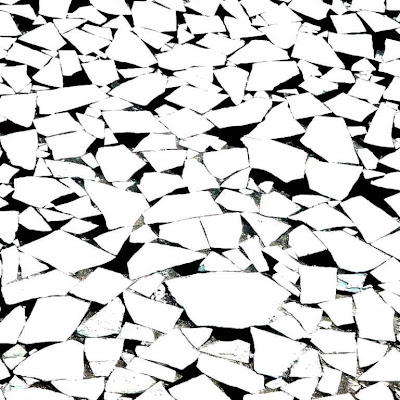 3rd Generation City is a term in architecture and urban design theory used of a post-industrial city. The sociological and environmental problematics of the industrial city has led to the different theories of the post idustrial urban condition. The post industrial urban theories are usually divided into two groups dealing with either sociological or environmental, ecological problems. The term 3rd Generation City has been used in architect Vilen Künnapu 's theory of energy center architecture aiming in tuning the urban condition into a network of spiritual layers and architect Marco Casagrande 's theory or urban acupuncture in which the cities are treated punctually as energy organism towards an environmentally sustainable development.

Mizah Rahman writes on Ruin Academy: "The agents of the Third Generation City are sensitive citizens who feel the calling of a sustainable co-operation with the rest of the nature, sensitive citizen who are aware of the destruction that the insensitive modem machine is causing to nature including human nature."
http://www.asianurbanepicenters.com/?p=941

Clement's theoretical propositions for landscape provide an important conceptual framework for understanding the implications of Casagrande’s third generation city. Clément’s Manifesto of the Third Landscape stresses the alignment of the concept with the Third Estate (the common people as opposed to the nobility or clergy) as an ideal collective. The biological and social diversity implicit in the third landscapes echoes the precepts of the third generation city and its informal community gardens, which stand apart from the ordered, industrialized city.  Casagrande locates evidence for this burgeoning sensibility in the informal community gardens that proliferate in Taipei along river flood banks, in abandoned construction sites and other plots of land the ownership of which is complex or unresolved. He notes that these informal gardens may be transient yet may represent decades of urban farming traditions, for example on the island in-between Zhongxiao and Zhongshing bridges. These informal gardens operate outside of official urban planning as the “voids in the urban structure that suck in ad-hoc community actions and present a platform for anarchy through gardening.”9[iv]
-  Ariane Lourie Harrison, Yale School of Architecture 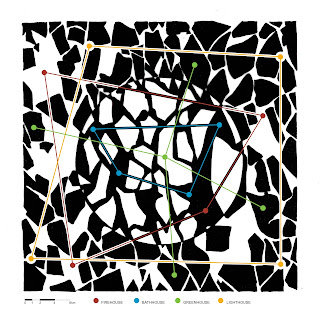 Urban Acupuncture is a methodology combining the theory of urban design with that of acupuncture. In UA, an area is regarded as a complex organism in which different “energy layers” overlap, influencing resident’s behaviour and conduct, but also the way an urban area develops. UA is a point-by-point manipulation of urban energy to create a sustainable town of city, which Casagrande has dubbed “3rd Generation Cities.”

UA has no fixed scale. “Acupunks” practice micro interventions like the Human Layer projects in various European cities, but they may also come to Puerto Rico and rethink an entire infrastructure, aiming to render the city liveable for pedestrians, and not the car traffic alone… Casagrande claims to have discovered UA – essentially, a method where humans are seen as part of nature – when he recognized the city as an enemy. “I am addicted to the city, but it’s a place where people get corrupted, where they blindfold themselves and live in constant hypnotization. You can fly your kite, or drive a scooter, but you don’t look inside yourself because this is called paranoia. It’s a climate that creates pollution and prostitution, so of course I was interested: it was like going to a whorehouse. But the city is also the ultimate place where people meet, and the collective conscious is cooking up here. I wanted to deal with this mass of organic collective energy, so the city became by target and UA – my too. It’s the strategy of a bird that shits over a city, and its shit contains a seed, and this fertilized seed goes down, and cracks the asphalt, and this organic thing starts growing. I needed to penetrate through the industrial surface in order to reach that what everyone sees and feels but the official system cannot deal with. At first I believed to be alone, but there were other people thinking along the same lines. The biggest step forward was when I found out that normal, real citizens were breaking the official city all the time.”

Casagrande esteems favelas and slums as high-potential acupuncture points. “Industrialism and any other kind of human control introduces rigidity – and, like with anything else in nature, rigidity means death. Flexibility, mobility, softness, weakness have a sense of life to them, so the problem itself may contain a better solution than the attempt at total control,” says Marco who reveres Russian writers Arkady and Boris Strugatsky. Their social science fiction deals exclusively with problems that have no satisfactory solution on the material plane. They pose the kind of question where every answer is strictly personal, one-off, and valid only if you find it deep inside yourself. Problem-solving is different from improvising. Casagrande opts for improvisation.
- Anna Yudina, MONITOR


”sensitive citizens who feel the calling of a sustainable co-operation with the rest of the nature, sensitive citizen who are aware of the destruction that the insensitive modern machine is causing to nature including human nature.”
In spite of the heavy utopian, communal and spiritual approach the concept with its micro-targeting, low-cost strategies has been widely embraced by city planners and developers, who in times of deepening financial crisis have had to discard the traditional large scale projects yet still find a way to improve the urban landscape.
Raune Frankjær @ 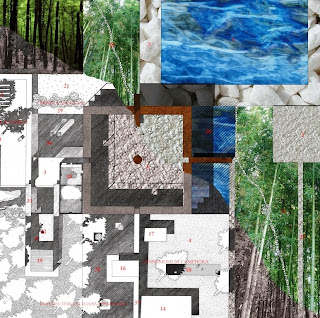 Posted by Marco Casagrande at 05:46 3 comments: 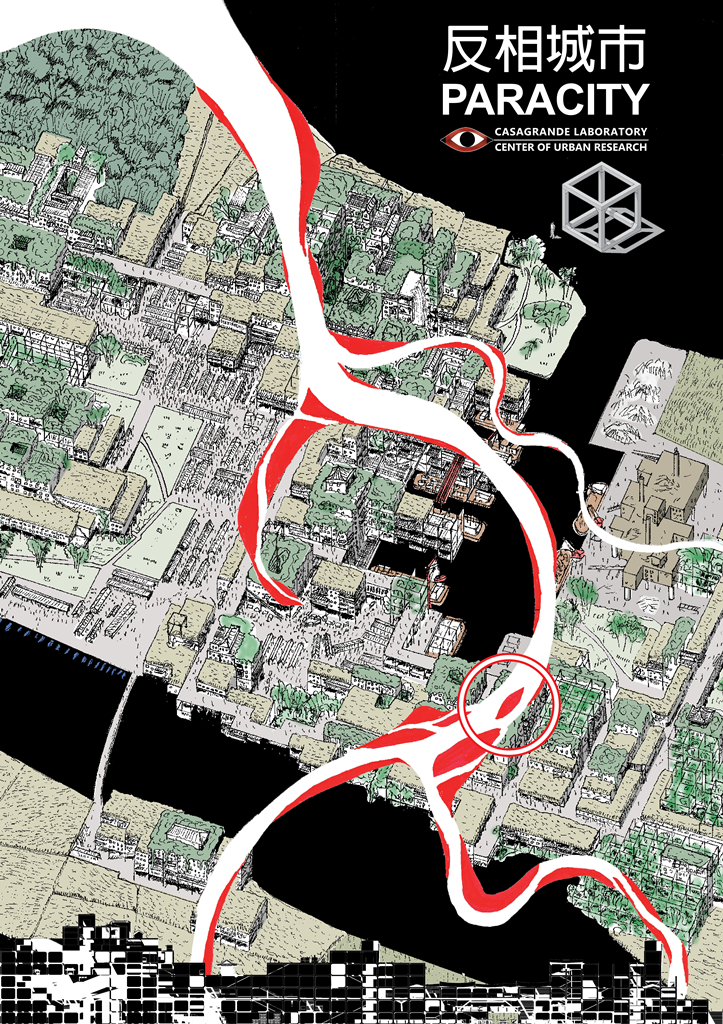